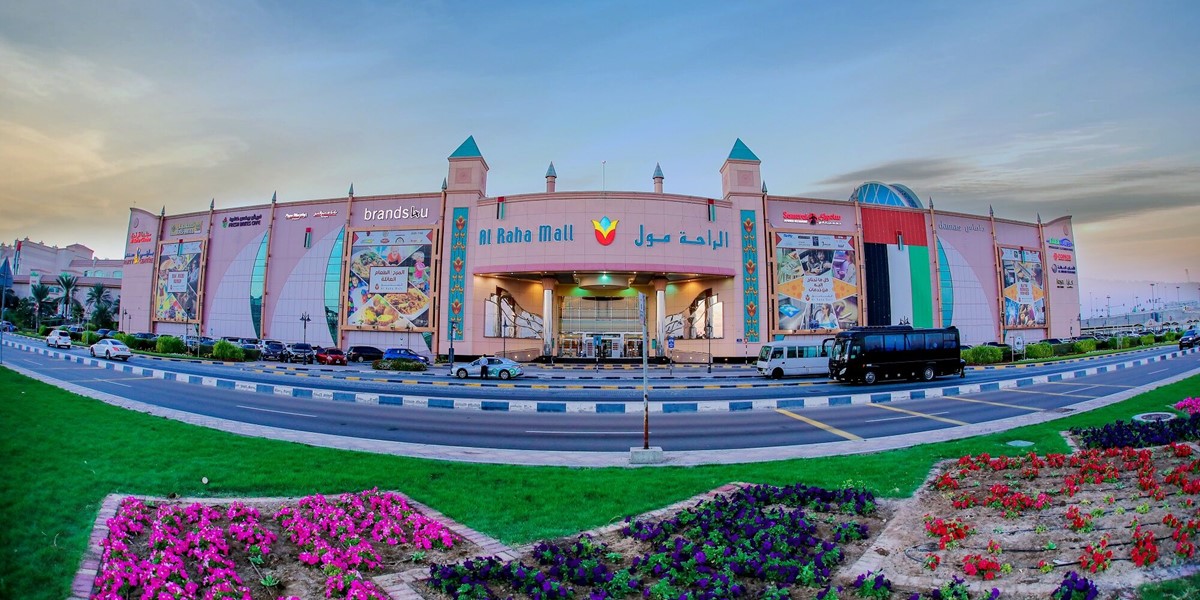 Abu Dhabi: Shoppers celebrating Halloween can get their scary costumes and spooky accessories at Party centre in Al Raha Mall, Abu Dhabi. With the spell binding night creeping up next month, residents can get their hands on the scariest pumpkins, fright night costumes and eerie decorations.

Whether you are looking to rock cat ears or devil horns, Halloween jewellery, skeleton masks, balloons, fake blood or being the most wicked witch in town, Mr. Sadiq Afridi, Mall Manager at Al Raha Mall said, “Party Centre is busiest before and during the Halloween month and we attract a lot of neighbourhood residents who venture into the mall for their Halloween wares while sampling the mall’s F&B offers and retail outlets.” “We have numerous product and service offerings for residents looking to host parties or buy trick or treat items. They come from as after as Ghantoot, Shahamak, Shamka and Reef Island,” continued Sadiq.